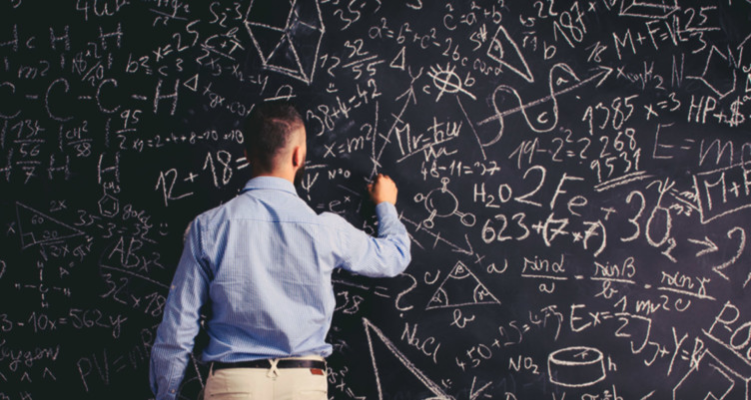 Nootropics – sometimes called smart drugs – are compounds that enhance brain function. They’re becoming a popular way to give your mind an extra boost. According to one Telegraph report, up to 25% of students at leading UK universities have taken the prescription smart drug modafinil [1], and California tech startup employees are trying everything from Adderall to LSD to push their brains into a higher gear [2].

I’ve been actively benefitting from nootropics since 1997, when I was struggling with cognitive performance and ordered almost $1000 worth of smart drugs from Europe (the only place where you could get them at the time). I remember opening the unmarked brown package and wondering whether the pharmaceuticals and natural substances would really enhance my brain.

They did, and I’ve been a big fan of certain cognitive enhancers ever since.

I’m wary of others, though. The trouble with using a blanket term like “nootropics” is that you lump all kinds of substances in together. Technically, you could argue that caffeine and cocaine are both nootropics, but they’re hardly equal. With so many ways to enhance your brain function, many of which have significant risks, it’s most valuable to look at nootropics on a case-by-case basis. Here’s a list of 13 nootropics, along with my thoughts on each. 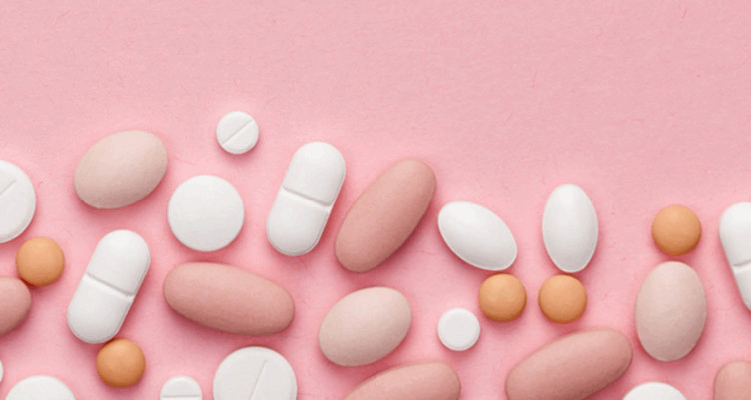 I started taking modafinil while getting my MBA at Wharton. At the same time, I was also working at a start-up that later sold for $600 million in value, so you can imagine how busy I was. I wanted a way to keep my brain running.

When I first started taking modafinil, I felt more like myself than I had in years. I took it just about every day in varying doses for 8 years (with a physician’s prescription). It gave me energy and changed my life. I would not be the biohacker I am today without modafinil.

There’s a slight risk (about 5 in a million people) of having a life-threatening immune reaction to modafinil. It’s the same reaction that happens with ibuprofen and other NSAIDs (non-steroidal anti-inflammatory drugs), so if you know you don’t react well to NSAIDs, talk to your doctor before taking modafinil.

One reason I like modafinil is that it enhances dopamine release, but it binds to your dopamine receptors differently than addictive substances like cocaine and amphetamines do, which may be part of the reason modafinil shares many of the benefits of other stimulants but doesn’t cause addiction or withdrawal symptoms. [3] [4] It does increase focus, problem-solving abilities, and wakefulness, but it is not in the same class of drugs as Adderall, and it is not a classical stimulant. Modafinil is off of patent, so you can get it generically, or order it from India. It’s a prescription drug, so you need to talk to a physician.

You can also try armodafinil, which is a more purified form of modafinil with only biologically identical molecules in it. It has nearly identical and sometimes stronger effects. It’s very expensive without insurance.

If you don’t want to get a prescription, there’s adrafinil, which has similarities, but I wouldn’t recommend taking it regularly because it stresses your liver a lot.

Normally prescribed modafinil dose: 50-200 mg, taken in the morning (unless you want to be awake all night) 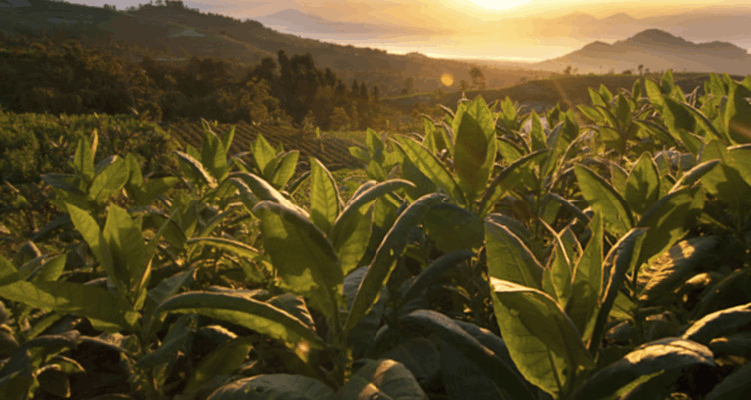 Nicotine can be a powerful nootropic if you take it carefully and sparingly. Here’s a full guide to using nicotine as a nootropic, complete with pros and cons, risks, dose recommendations, and advice about what form of nicotine to use.

I do NOT recommend smoking cigarettes or using tobacco to get your nicotine. I’m talking about very small doses that are far lower than you’d get from smoking. Nicotine has a direct effect on your mitochondrial energy, and just about anything that increases mitochondrial function is going to make your brain work better. 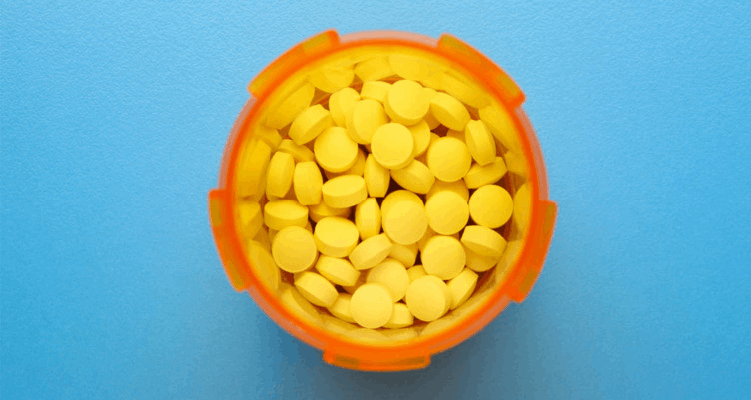 Big Pharma has recommended amphetamine (Adderall) for ADHD sufferers for years now. It’s also popular on college campuses around exam time. Too bad, because there are much better choices.

Amphetamine has substantial risks. In healthy adults, it improves attention, focus, motivation to work, and short-term memory, all by increasing dopamine and norepinephrine release in your prefrontal cortex. [5] [6] Amphetamine also decreases fatigue, but it makes you jittery and can increase anxiety.

If you want a stimulant, drink coffee.